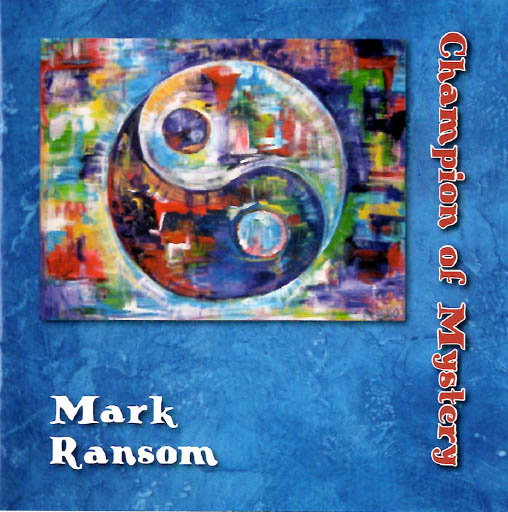 A collection of original demos turned concept album produced by Mark and engineer Linken Olsen, Champion of Mystery is the story of an elusive and psychologically stressed secret agent in the modern West, inspired by a part-imaginal personality named Willy Bova. Written by Mark’s cousin, Eric Ransom, “The Funky Jacket,” track seven, is an ode to living the good life in the Rocky Mountains—something for which Bova was famous, especially when hiding from the FBI and other high-ranking officials in the late ’80s and early 1990s.